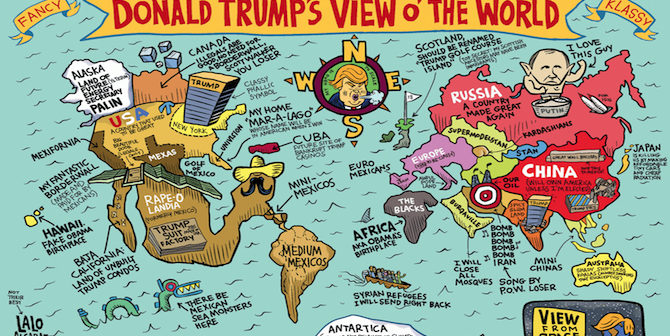 This article was originally published on The Conversation. Read the original article. Dear Mr President-elect Trump, thanks! We now live in the best of all possible worlds Giovanni Navarria, University of Sydney To the Honourable Mr President-Elect, Donald J. Trump This morning I received the attached […] 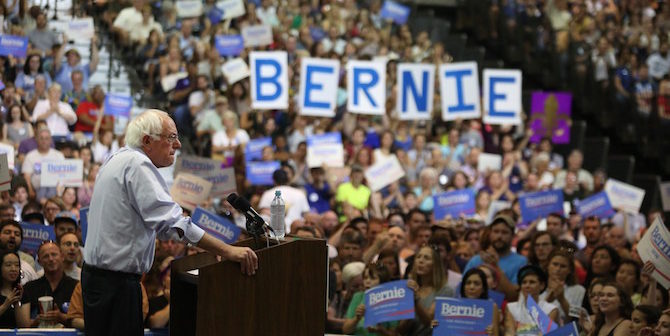 The Road to the White House: Corporate Power vs. Networked Citizens First published February, 20, 2016 on Networked Politics, my column on The Conversation. The first two stops in the travelling show called the Next American President did not lack entertainment. There were four different winners […]