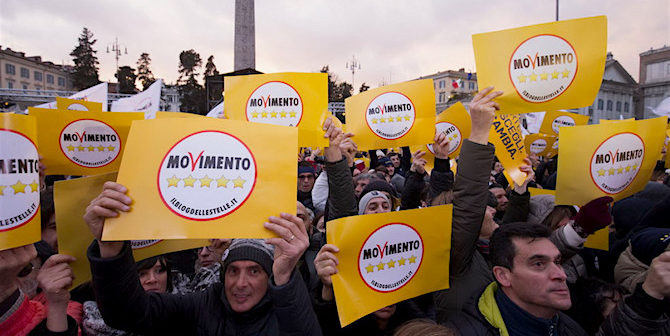 After Brexit, Keep a Close Watch on Italy and Its Five Star Movement Published in The Wind Of Anti-Establishment – Reform, Revolt Or Revolution, Politika Annual Journal, 2016, Politics and Public Administration Association SSS HKUSU. pp: 35-40   If the flipbook does not show, download the […] 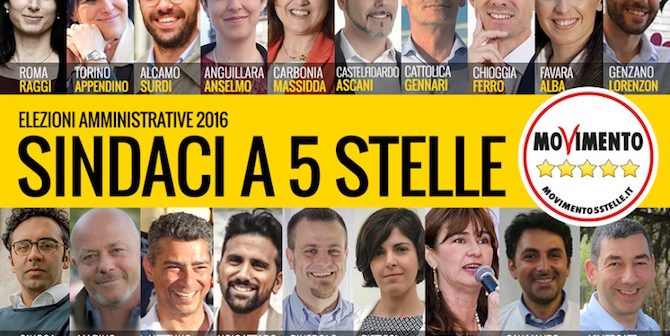 After Brexit, Keep a Close Watch on Italy and Its Five Star Movement Originally published in The Conversation, June 27, 2016 (link)   On Thursday, in a decision that shocked many observers, the majority of the British people voted to leave the European Union. It was […]