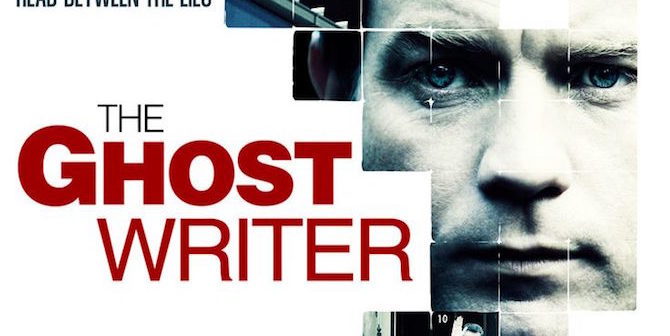 The Ghost Writer, Roman Polanski’s latest movie is a well-crafted and well-acted thriller adapted from a book by Robert Harris, with a political twist that might even give Gordon Brown an extra shiver on the eve of the general election. The plot involves a former British […]